The concept of Surabaya Seni takes in consideration of Contextual Regionalism, where the core concept adapts the ancient Javanese architectural elements, Pendhapa are common ritual spaces primarily intended for ceremony, and also for a variety of purposes such as receiving guests.

Also being surrounded by a heritage site that once belonged to the dutch colonization, as a means of commemorating the independence of the country, Bambu Runcing is used as the design element which creates a distinctive looking facade.

Bambu Runcing (spiked bamboo) is a traditional spear made out of a sharpened bamboo. This was a weapon used by the indonesian people to fight against the colonial Dutch.

Today, Bambu Runcing is known as a symbol to symbolize courage and sacrifice in achieving independence in various regions in Indonesia. 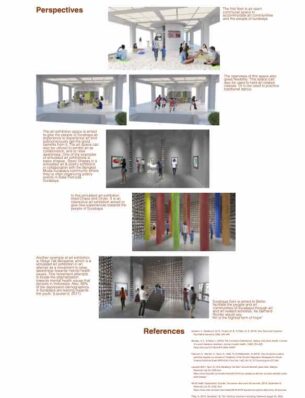 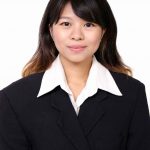 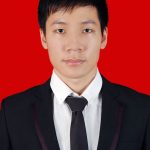